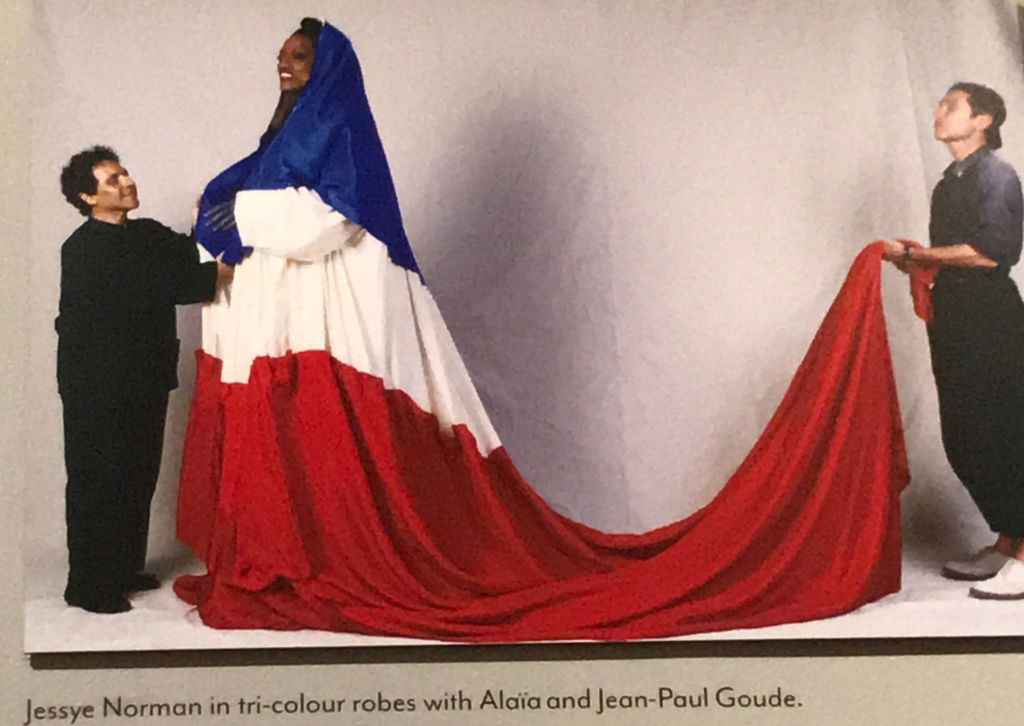 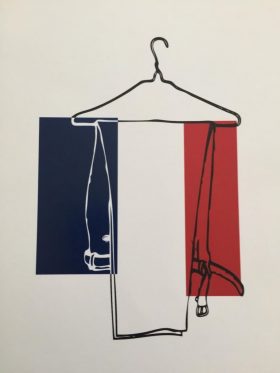 Bastille Day is celebrated in France on 14th July. It’s called a “Fete Nationale” and commemorates the storming of the Bastille on 14th July 1789,  a turning point of the French Revolution.

Celebrations are held throughout France with a military parade on the Champs Elysees in Paris, in front of the President of the Republic and French officials, as well as foreign guests. This year Donald Trump is Guest of Honour!

My birthday comes near Bastille Day, and last year I decided to give a red, white & blue Birthday Party. The dress code was of course red, white and blue, which gave the guests enough choices.

Here are some pictures which capture the mood of the party. It might inspire you. The red/white/blue theme could also be used to celebrate a United States Independence Day party, on the Fourth of July. 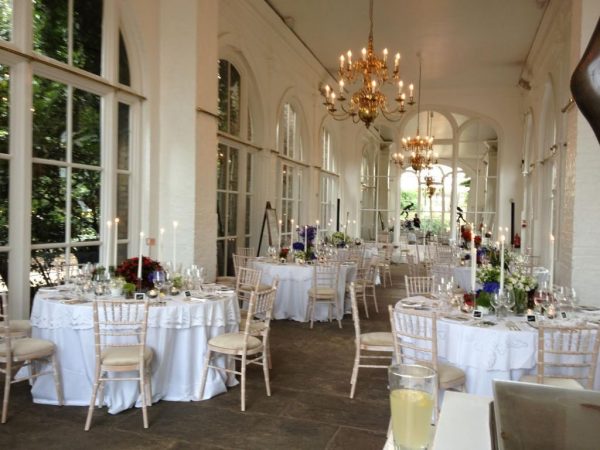 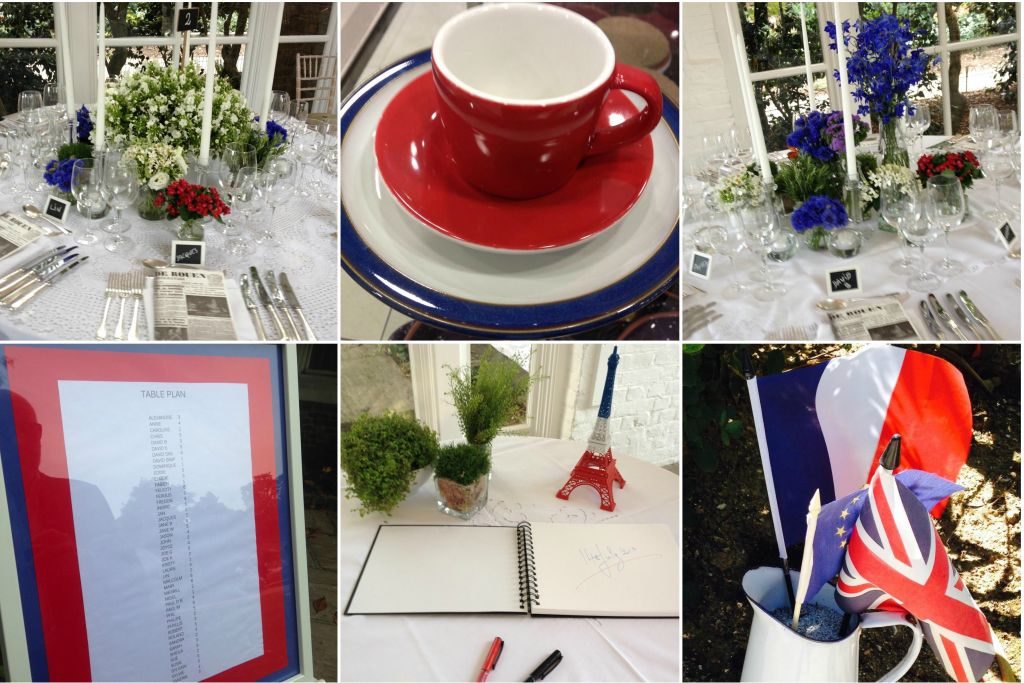 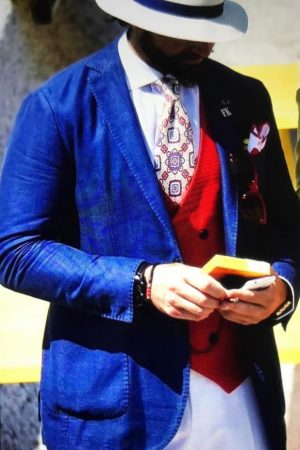 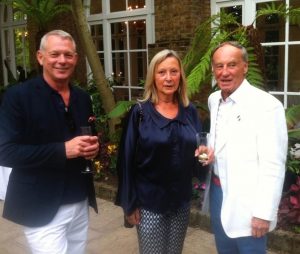 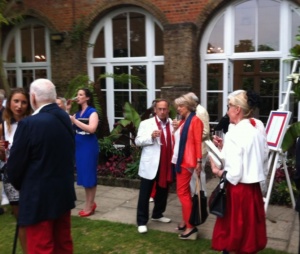 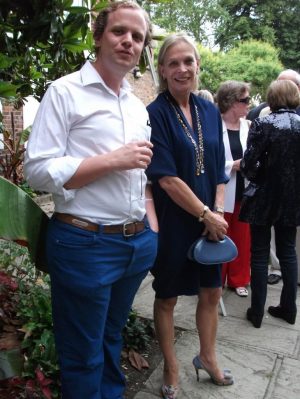 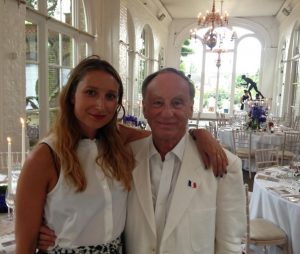 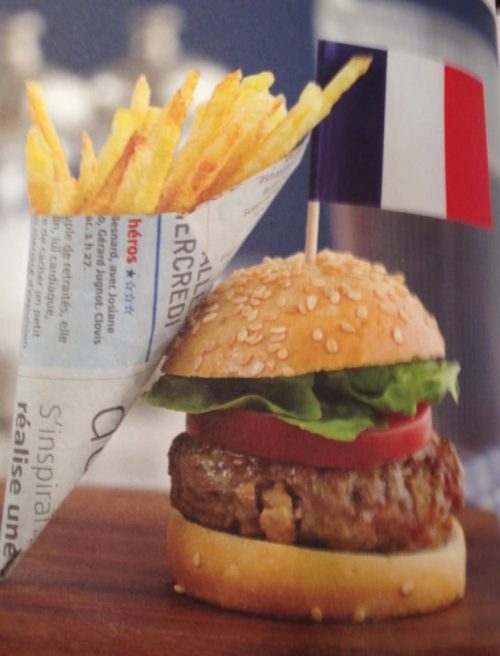 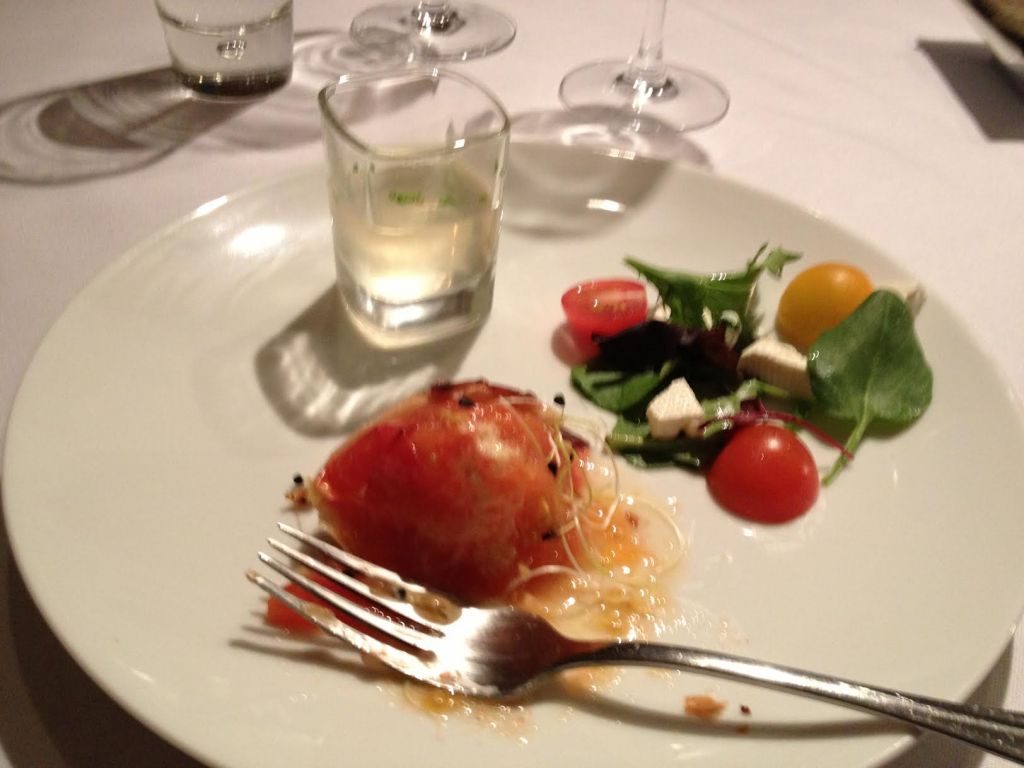 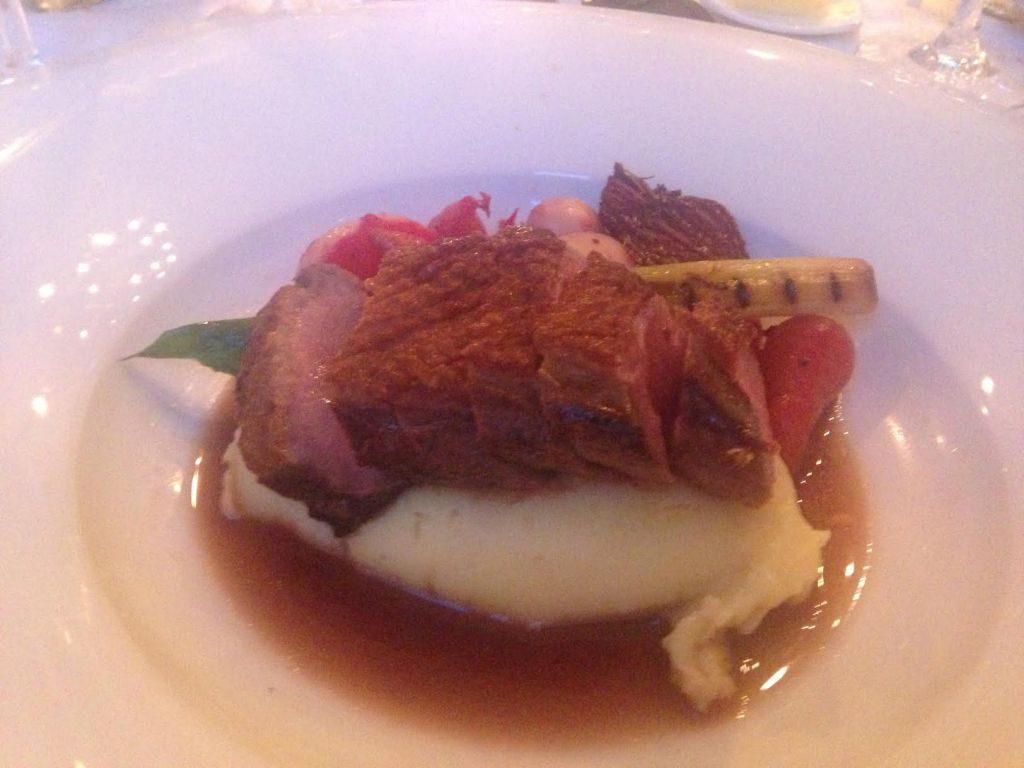 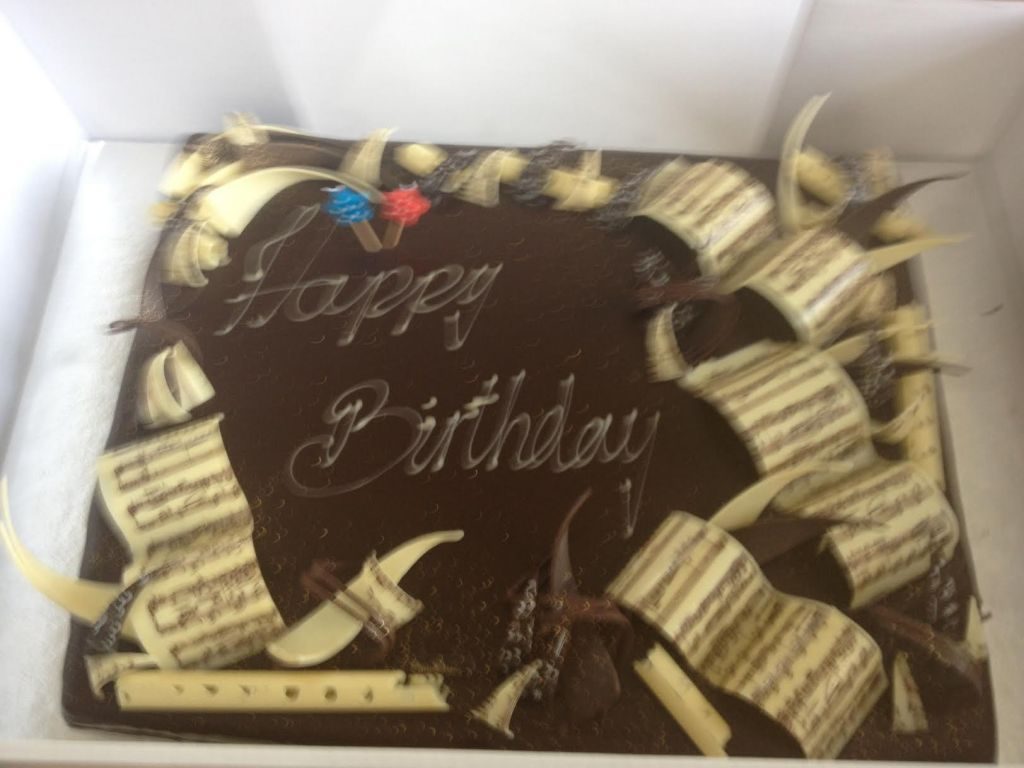 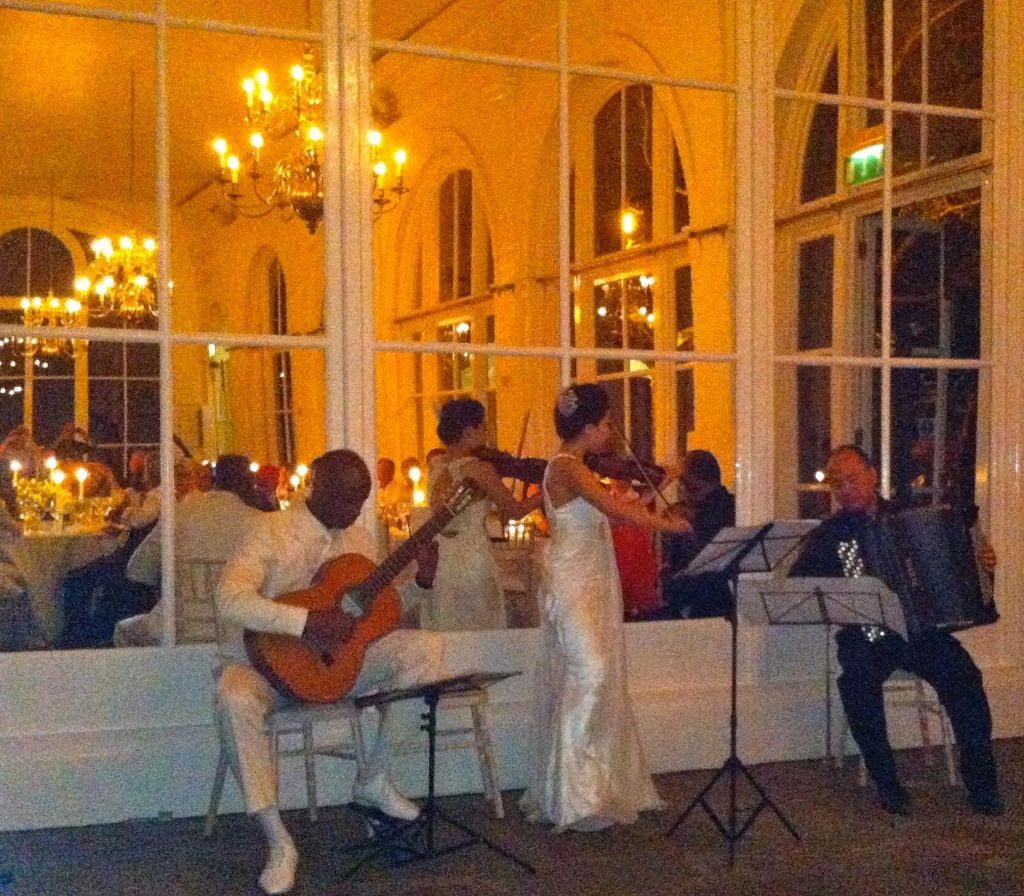 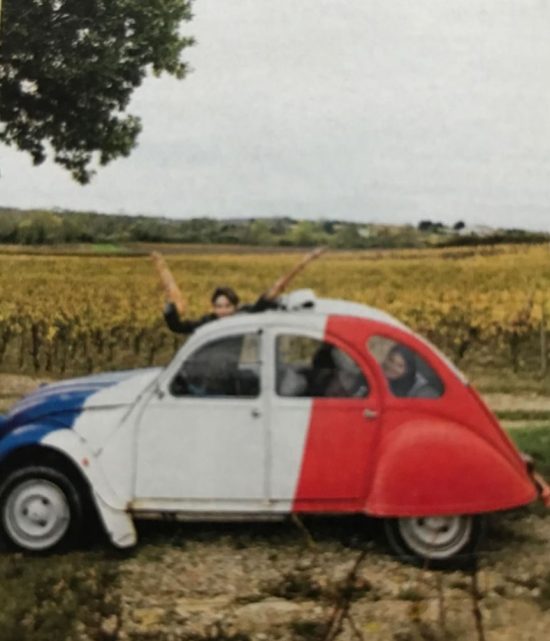